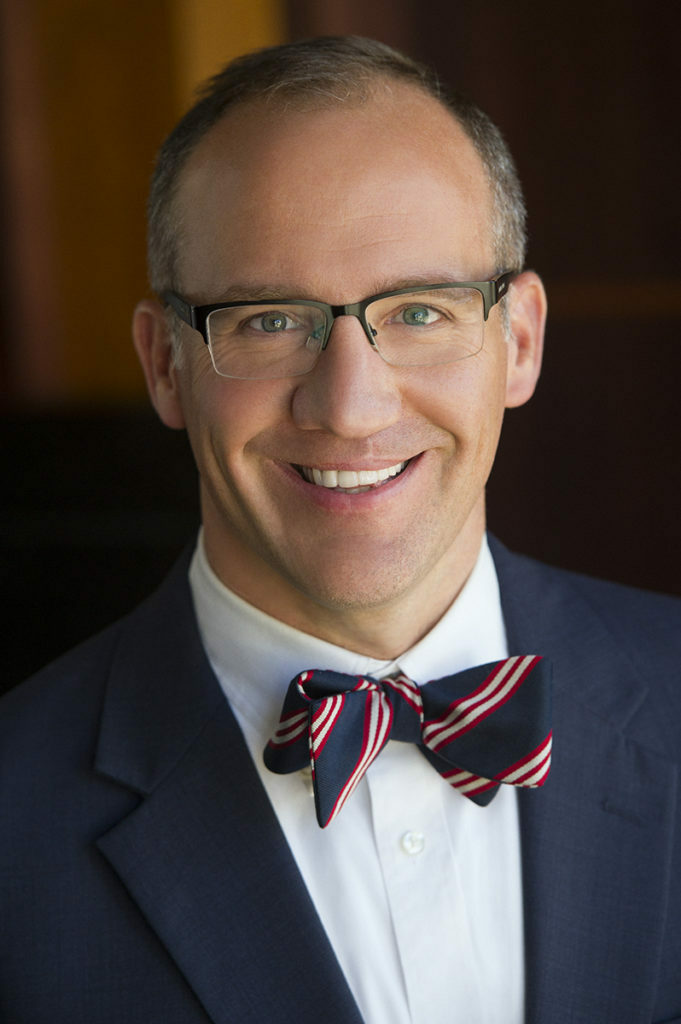 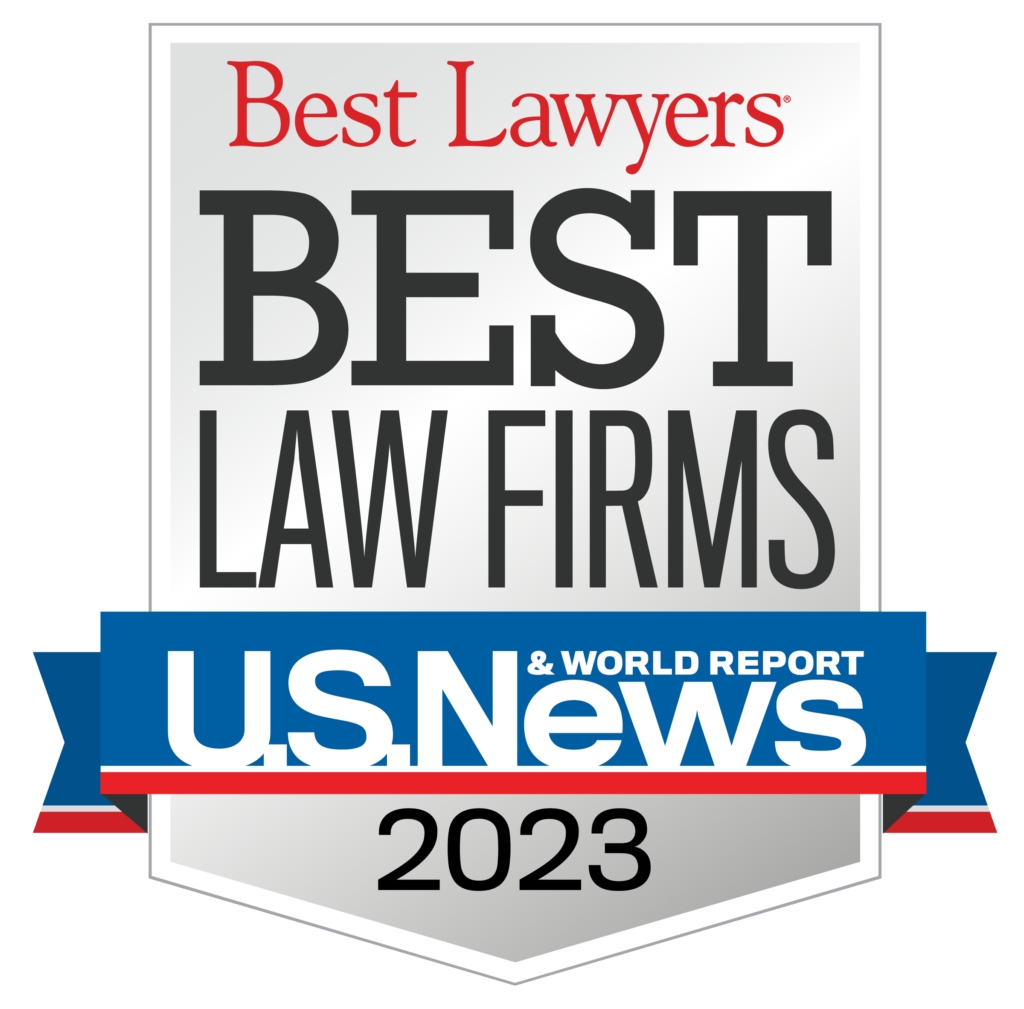 I am a lawyer largely because my grandfather was a lawyer and my uncle is a lawyer.  They made being a lawyer look like it was fun, interesting, and important; that it was a way of helping people solve their problems.  I am almost twenty years into the practice and I can say they were right – being a lawyer is fun, interesting and important (and difficult and stressful sometimes, too); but there is no job I would rather have than being a lawyer.  I continue to enjoy the challenge of understanding the complex problems our clients bring to us and helping them craft smart, creative, and business-minded decisions.

The way I unwind: Spending time outside.  Whether it is going for a run, cross-country skiing, golfing, watching my daughters swim, working in the yard, or sitting on the back patio around a campfire with my wife, I love being outside.

More about Steve as a Lawyer

Stephen McKenney specializes in complex commercial litigation. He has over 15 years of extensive experience—including representing clients in breach of contract cases, partnership and shareholder disputes, and other business torts (including interference with contract, fraud and shareholder and member oppression), as well as creditors’ rights litigation, banking litigation, legal malpractice, real estate litigation (including title disputes), probate litigation and constitutional litigation. Mr. McKenney has represented dozens of clients in appeals in both state and federal appellate courts. He has represented clients in all phases of property tax appeals. Mr. McKenney has experience in all facets of receivership disputes having represented receivers, banks seeking receiverships, and borrowers over whom receivers have been appointed.

Mr. McKenney has obtained multiple verdicts and arbitration awards—including a $4.9 million judgment in a breach of contract dispute. He has served as lead trial counsel in numerous cases, with substantial trial experience in state and federal courts, as well as in private arbitrations.

Mr. McKenney has served as a case evaluator in Oakland County. Mr. McKenney has been recognized as a Super Lawyer since 2014.  In 2013, he was recognized by Super Lawyers magazine as one of the publication’s “Rising Stars” in the area of business litigation, identifying up-and-coming attorneys who are 40 years old or younger or who have been in practice for 10 years or less.