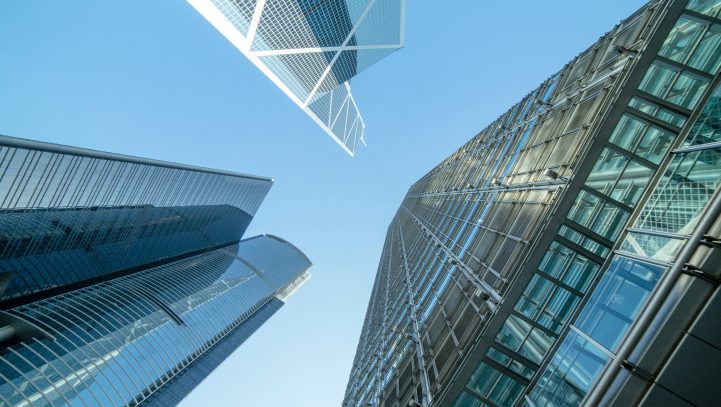 This year the Michigan Legislature joined the Michigan Supreme Court in revising the state’s approach to receiverships.  For many years, receiverships have been equitable creatures, controlled by the trial courts, with only minimal guidance from the governing statutes and court rules.  The Michigan Supreme Court started changing this landscape with its expansion of MCR 2.621 and MCR 2.622 in 2014. This expansion included a more detailed descriptions of the rights and powers of a receiver, the appointment process by the court, and the requirements of the receiver in the administration of the receivership estate.  This year, the Legislature also made changes to substantive receivership law by enacting the Uniform Commercial Real Estate Receivership Act.  MCL 554.1101, et seq.

This new Act clarifies and supplements Michigan receivership law as it applies to real estate and related personal property.  The Act went into effect on May 7, 2018 and is now the exclusive authority under state law for a receivership appointment over “an interest in real property and any personal property related to or used in operating the real property,” with two limited exceptions for property improved by only one to four dwelling units, and receiverships by state government authorized by other law.  MCL § 554.1014.  Existing “principles of law and equity” continue to supplement the new law.  MCL § 554.1014(5).

Several provisions of the new law resolve questions that had troubled courts previously, particularly with respect to the authority of receivers to liquidate receivership real estate unencumbered by liens predating a receivership appointment.  Section 16 of the Act now specifically authorizes such sales, allowing receivers – with court approval – to sell real estate outside the ordinary course of business free and clear “of a lien of the person that obtained appointment of the receiver, any subordinate lien, and any right of redemption” while still protecting the rights of other senior lienholders.  MCL § 554.1026(3).  The Act also specifically authorizes credit bids for receivership property outside of public auction sales “if the creditor tenders funds sufficient to satisfy in full the reasonable expenses of transfer and the obligation secured by any senior lien extinguished by the transfer,” while also protecting good faith purchasers in sales that are later reversed on appeal.  Id. § 554.1026(5), (6).  The Act thus sets out a new statutory framework governing real estate receiverships in Michigan, in addition to codifying the authority of trial courts to make such receivership appointments.