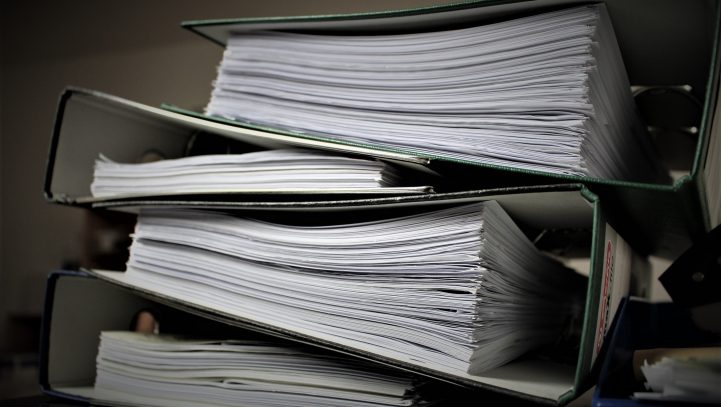 The next time you receive a subpoena with an attached schedule requesting seven categories of “communications, material, or electronically stored information” that relates to an individual or entity for some five-year period and even includes its own definitions of words like “communication” and “relate,” you may have a handy response to add to your list of objections: pay me.

In a recently published opinion, the Sixth Circuit upheld a $166,187.50 award reimbursing a third-party for complying with facially overbroad discovery requests under the burden shifting provision of Rule 45(d). In re Modern Plastics Corp., 890 F.3d 244 (6th Cir. 2018).  The court also affirmed the trial court’s award of an additional $4,725.00 in fees and costs incurred by the third-parties to bring a motion to show cause for failure to pay the $166,187.50.  Although the lower court discounted the requested attorneys’ fees between forty and fifty percent in the award it made, the prospect of a low six-figure sanction for an overbroad third-party discovery request should give parties pause when they draft their requests.

The Sixth Circuit specifically rejected the argument that shifting the cost of complying with an overbroad request under Rule 45 required some element of bad faith. Noting that the advisory committee notes to the 1991 amendment of Rule 45 indicated that the burden shifting provision of Rule 45(d) was intended to specifically implement the general requirements of Rule 26(g), which does not limit the imposition of sanctions to instances of bad faith, the court observed that burden-shifting under 45(d) was appropriate in either situation: overbreadth, or bad faith.

The court noted approvingly that the third-parties in question had consistently reiterated that they would seek reimbursement for their costs of compliance. After receiving the requests, counsel for the third-parties notified the proponent of her intention to recover the costs of compliance in a cover letter to her responses and objections.  Counsel formally restated this intention in her responses and objections themselves, citing Rule 45.  A proposed protective order prepared by counsel also would have required reimbursement.  Finally, once compliance efforts were underway, counsel again invited the proponent to narrow the requests in an effort to reduce compliance costs via email, which evidently went unanswered.

Affirming the trial court, the Sixth Circuit did not seem to regard it as particularly important that no motion to compel the production had been made, casually dismissing the notion that the costs of complying with the overbroad requests were in some sense incurred voluntarily. Although the court distinguished a decision by a federal trial court to the contrary, the distinction made – whether the expenses of compliance were incurred prior to entry of a protective order or afterward – seemed less important to the Sixth Circuit’s decision than the fact that compliance by the third-party had been expressly conditioned on reimbursement, and that insistence on reimbursement was made repeatedly.

The court’s decision is a warning that the duty of counsel to mitigate the burden of discovery on third-parties is real. The decision also underscores the importance of announcing one’s intention to seek reimbursement for the costs of compliance with an objectionable third-party discovery request early and often.  So, if you have standard language you use for objections and responses to third-party discovery requests, based on In re Modern Plastics Corp., consider updating it to include a demand for cost-shifting under Rule 45(d)(1).