Beware The "Tender Back Rule" When Pursuing Previously Released Claims 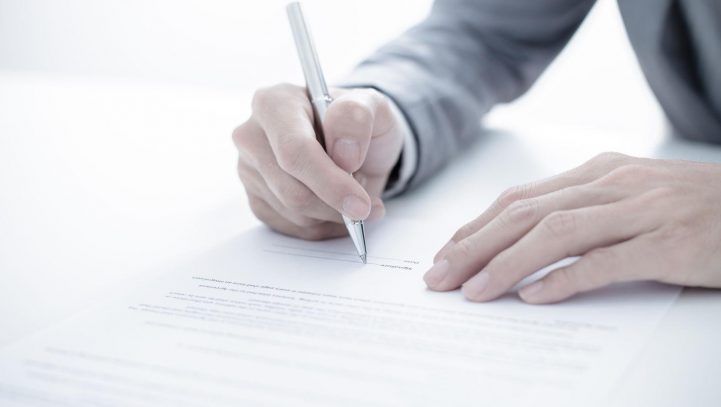 Most civil litigation ends with a settlement agreement in which the parties agree to compromise their claims and defenses, dismiss the underlying lawsuit and release all claims they have against one another.  Normally this ends the matter and the parties go their separate ways.  But what happens when one party breaches the settlement agreement?  What options does the non-breaching party have?

Michigan courts have long treated settlement agreements as contracts, so that the party harmed may file an action for breach of the agreement.  But what if one party breaches the agreement and the other party wants to sue on the underlying claims it released, on the theory that the released party, having breached the contract, should not be entitled to the benefit of its bargain (the release of claims against it)?  Bringing the released claims is possible, however, in order to advance those claims the releasing party has a high hurdle to overcome – the tender back rule.  As the Court of appeals recently explained:

Settlement agreements remain binding until rescinded for cause…The scope of a release is governed by the intent of the parties as it is expressed in the release…If the text of the release is unambiguous, the parties’ intentions must be ascertained from the plain, ordinary meaning of the language of the release…The “tender back rule” requires that a party may not file a lawsuit asserting previously released claims or repudiate a release unless the party first repays all consideration received in exchange for the release… The only recognized exceptions to the tender back rule involve waiver of the plaintiff’s duty by the defendant or fraud in the execution of the release…  The “seemingly harsh” tender back rule is necessary in order to preserve the stability of release agreements.” Id. at 177.  [Yob v Smith, unpublished opinion per curiam of the Court of Appeals date d May 15, 2018 (Docket No. 339607)(citations and internal quotations omitted)].

The Yob case involved an employee’s claim against her former employer.  When the employee left the company, she signed a severance agreement where the employer promised to pay her six-months’ salary in exchange for a release of all claims against the employer.  The employer paid the severance agreement for several months, but then filed for bankruptcy and ceased payments.  The employee sued the employer raising a number of the claims she released in the severance agreement.  The employee did not pay back of the partial consideration she received for the release.  The trial court granted the employer’s motion for summary disposition based on the application of the tender back rule.  On appeal, the Court of Appeals affirmed the dismissal of the released claims.  Specifically, the court held that because the employee did not tender back all of the consideration she received from the employer before, or at the time, she filed the suit, she could not sue on any of the claims that she had released.  The Court of Appeals held that the tender back rule applied in “all cases” regardless of their complexity, and that the rule was not susceptible to any “equitable” exception.

A “seemingly harsh” rule with “no equity exception” should be a key consideration for counsel and clients before pursing claims that have been released, regardless of the breaches by the released party.  Beware the tender back rule.